The collection covers a period between the 17th to 20th century and contains over two thousand private and legal archival materials. They include an assortment of books and manuscripts from former Jesuit and Augustinian libraries, a collection of school banners as well as political and social organization banners, and various exhibits from the January Uprising, both World Wars and the period of Polish People’s Republic. Presented militaria include swords and bayonets from the 19th and 20th centuries. 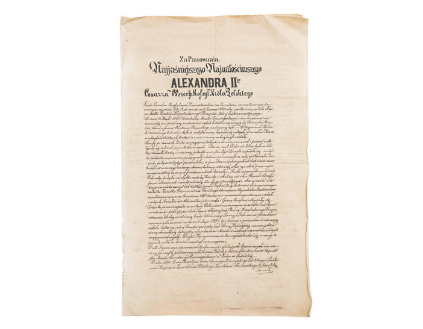 Foundation document of the statue of Our Lady of Immaculate Conception

Manuscript written in ink on a handmade paper, Krasnystaw, c.1860 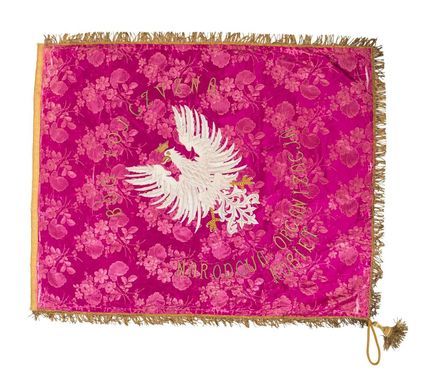 Banner of the National Women's Organization in Krasnystaw 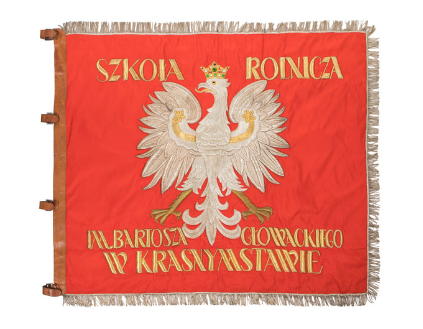 The banner of Bartosz Głowacki Agricultural School in Krasnystaw 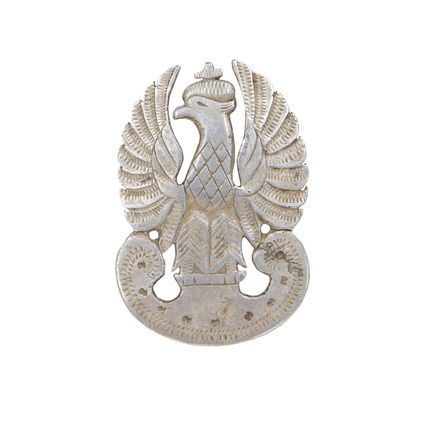 Eagle of a partisan of the Home Army 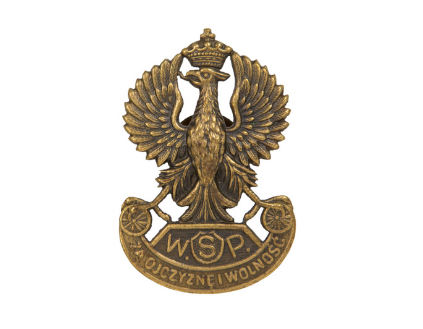 Eagle of the 5th Polish Rifle Division in Siberia 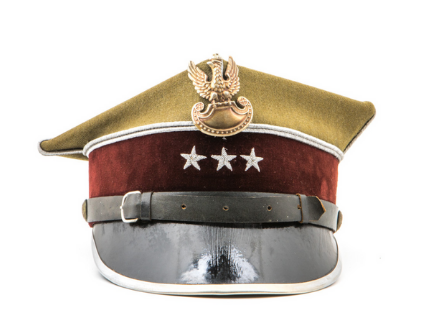 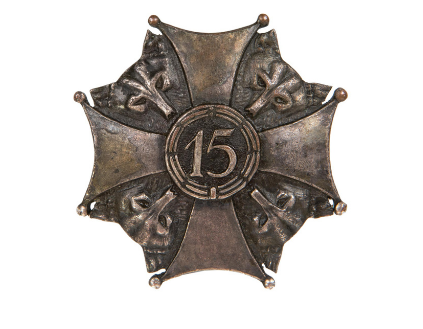 Commemorative badge of the 15th Infantry Regiment "Wolves" of the Polish... 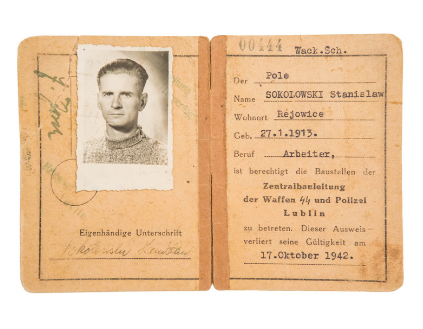 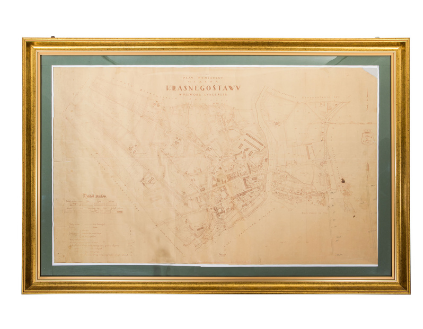 Measurement plan of the city of Krasnystaw 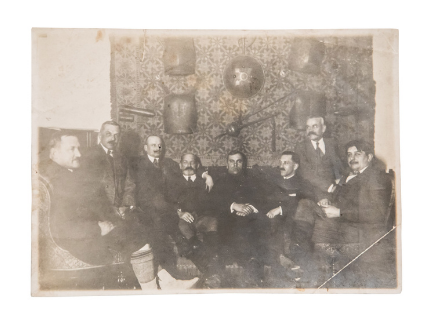 Photography – Count Andrzej Potocki in the company of guests 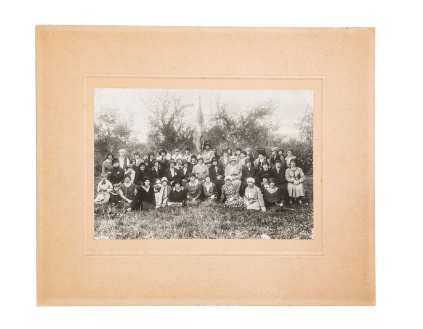 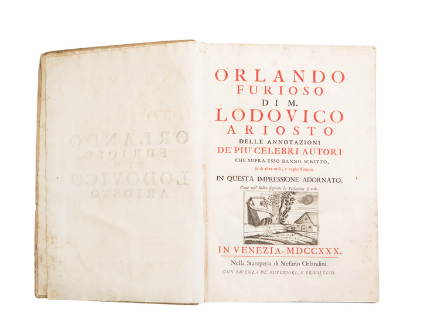