The oldest archaeological sites discovered nearby Krasnystaw date back to late Palaeolithic Age (c. 12 000 to 7900 BC), whereas Linear pottery objects excavated within town limits come from early Neolithic Age, c. 5000 BC. The collection consists of over one thousand pieces that were predominantly isolated artefacts. The highlights of the collection are: an Egyptian ushabti figurine found near Turobin, a set of lithic flakes produced in flint, and a Globular Amphora tomb (c. 2500 to 2000 BC) excavated in Łopiennik Dolny.

The most noteworthy of Roman objects collection are original Roman coins, barbarised coins, the furnishing of the tomb of a warrior excavated in Żdżanne, and Roman denarii trove found in Romanów. A vessel containing 574 coins minted between 112/113 AD to 195 AD during the reign of Trajan to Septimius Severus. The coins, which were originally a part of a bigger deposit, include a number of numismatic rarities.

Numerous findings from the 14th to 19th century reflect the quality of life in Krasnystaw, types of craft and trade, as well as the town’s infrastructure. 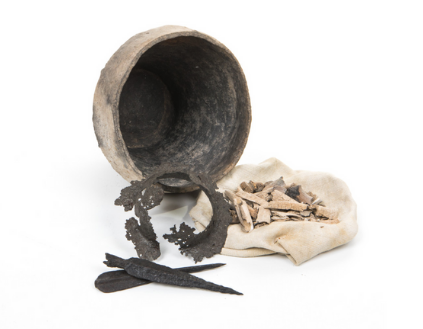 Tomb of the Przeworsk culture warrior 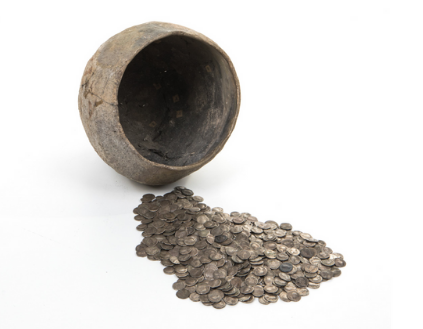 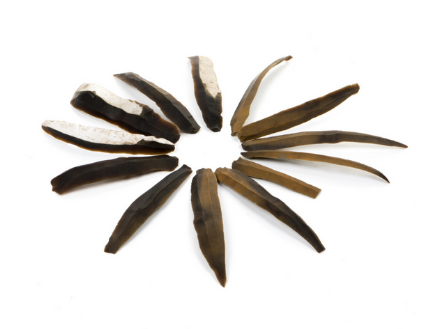 A treasure of flint chips 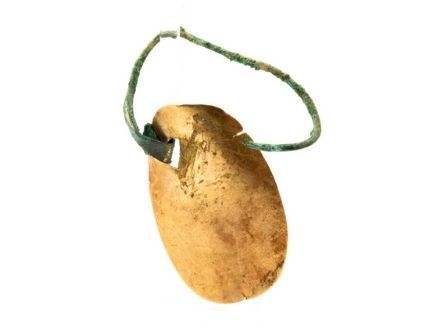 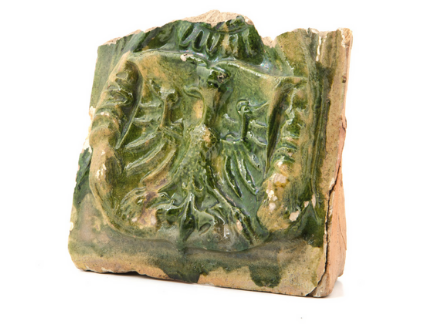 Tile from the castle in Krupe 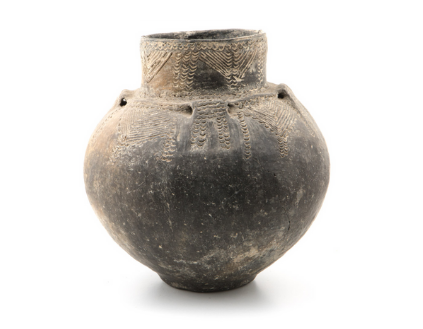 Four-mouthed amphora from a box grave 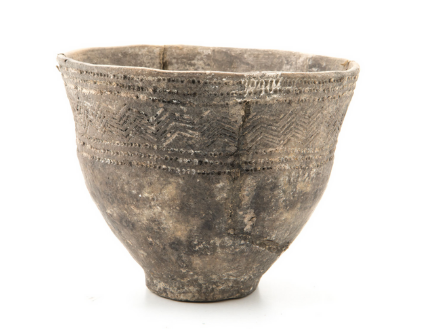 Bowl from a box grave 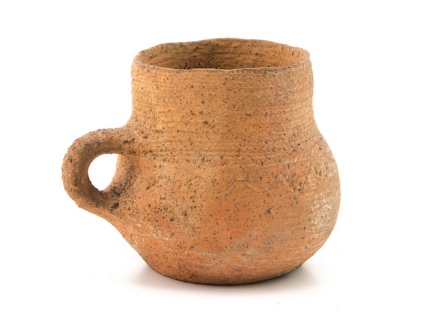 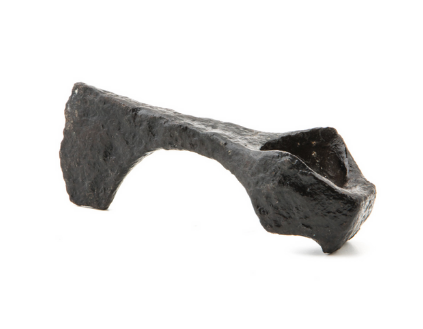 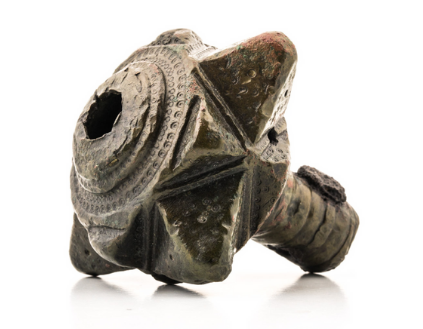 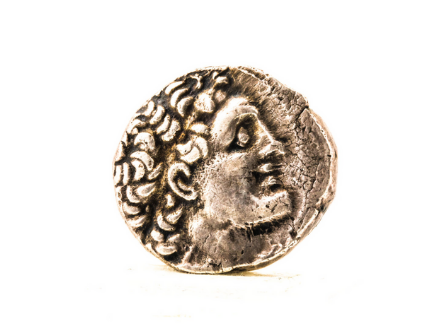 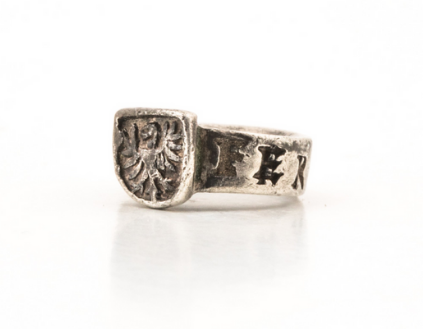