Spanning from the 10th to 20th century a coin collection also includes medals, as well as  Polish and foreign paper money from 1794 until present day.  Among over three thousand objects the display contains rare ducats minted during the reign of Stephen Báthory,  John II Casimir and John III Sobieski, coins and bills used in the Kingdom of Poland and Polish National Government of 1831. The collection is enriched with commemorative gold interwar coins from 1925, pattern coins and currency money from the second half of the 20th century, regiment badges, as well as military and civil distinctions awarded in the 19th and  20th centuries. 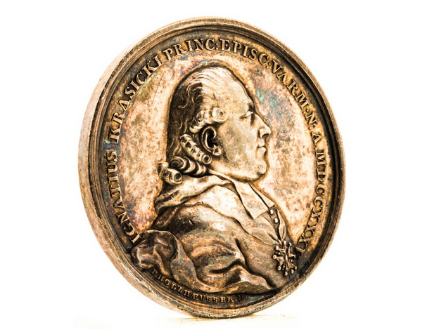 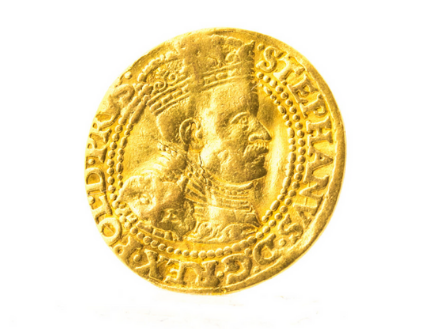 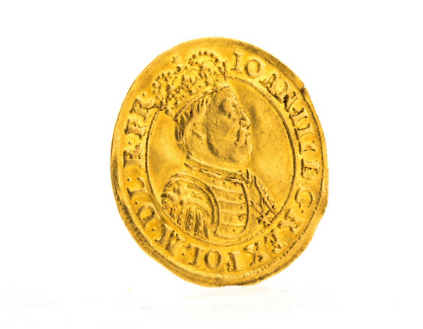 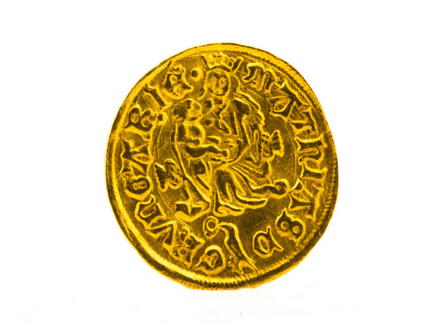 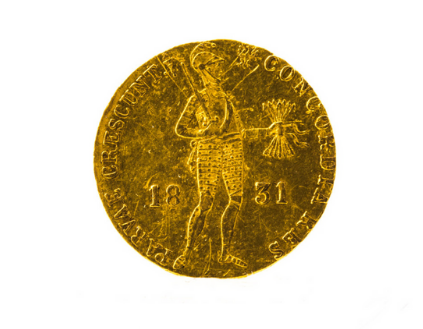 Ducat from the period of the November Uprising 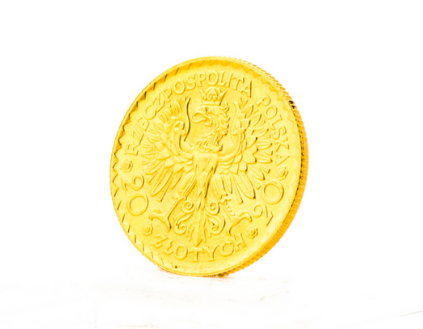 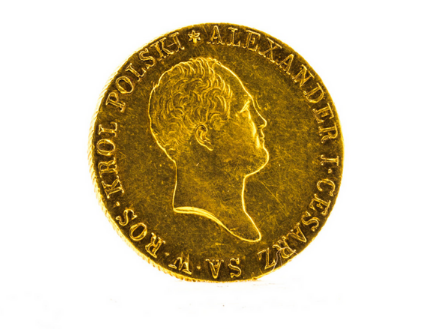 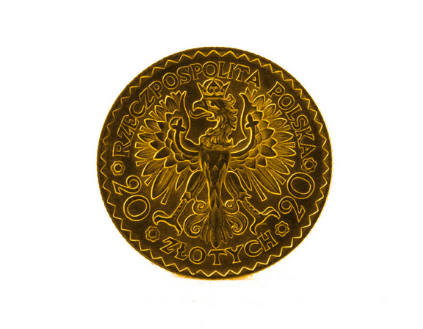 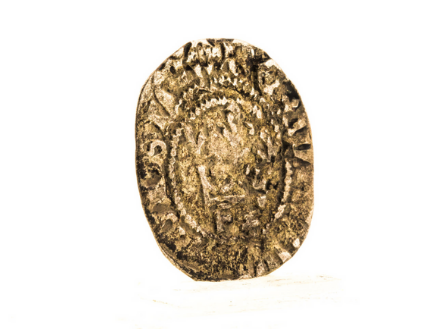 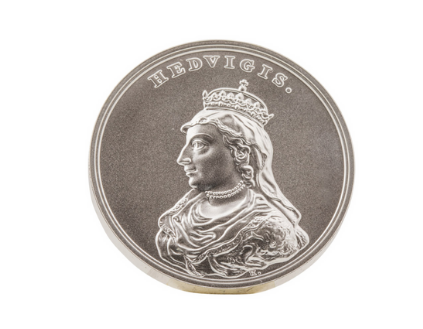 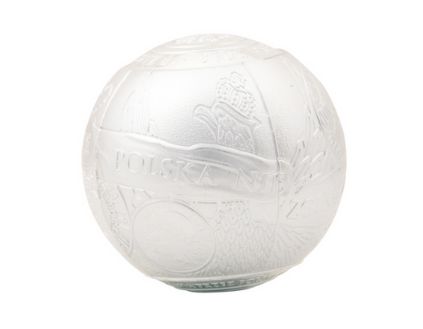