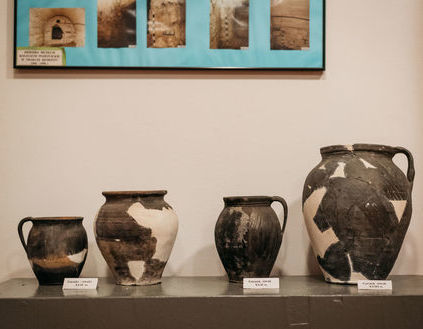 Presenting 335 artefacts acquired during archaeological research and monitoring carried out in various parts of Krasnystaw, this exhibition offers a detailed view of the history of our town and its urban development from prehistory till present day. The most numerous group of items are the ones found during renovation works of former Jesuit College which was erected on the grounds of 17th-century town houses and then used for three hundred years.

After the dissolution of the Jesuit order, the building housed military hospital and barracks, hence the diversity of exhibits among which are:

Other utilitarian objects such as clay pipe stems, Chinese porcelain vase made in England in 1847, and a few fragments of chinaware and faience utensils.

Glass vessels and fragments of glass utensils, including goblets and goblet feet, beakers, 17th and 18th-century tumblers, bottles and flasks.

French Opinel pocketknife with wood casing, copper mug, a kettle, and a leather coin purse. Highlights of the exhibition include a piece of petrified wood and an unidentified sandstone object.

16th to 18th-century richly decorated triangle tiles most probably coming from stoves from former cathedral. Other, which might also come from the Jesuit college or the cathedral, 17th-century glazed brown and green tiles, as well as very decorative 18th-cenutry tiles painted with cobalt, as well as 19th-century corner and framing tiles.

Photographs documenting stages of renovation works in former Jesuit College between 1995 and 1989, recreated maps of Krasnystaw from the first half of the 16th century and the 18th century according to Pawłowski, copies of maps from 1811 and 1930, and images of the castle according to Zygmunt Vogel. 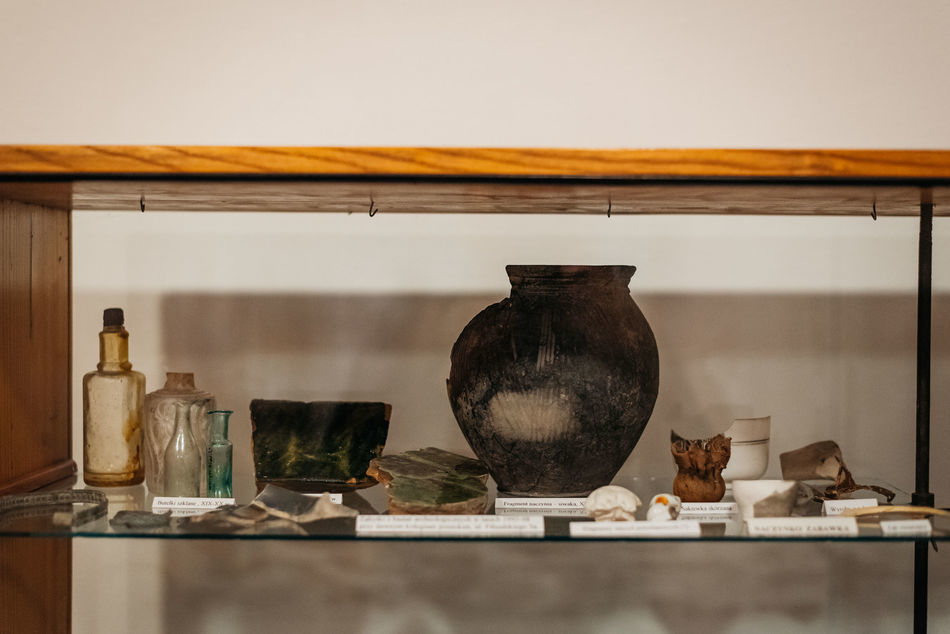 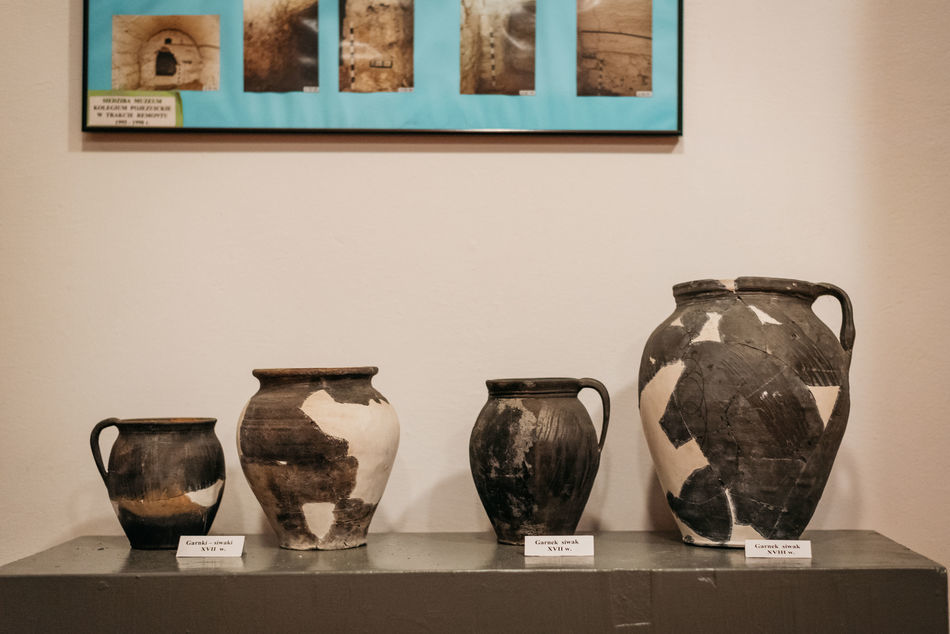 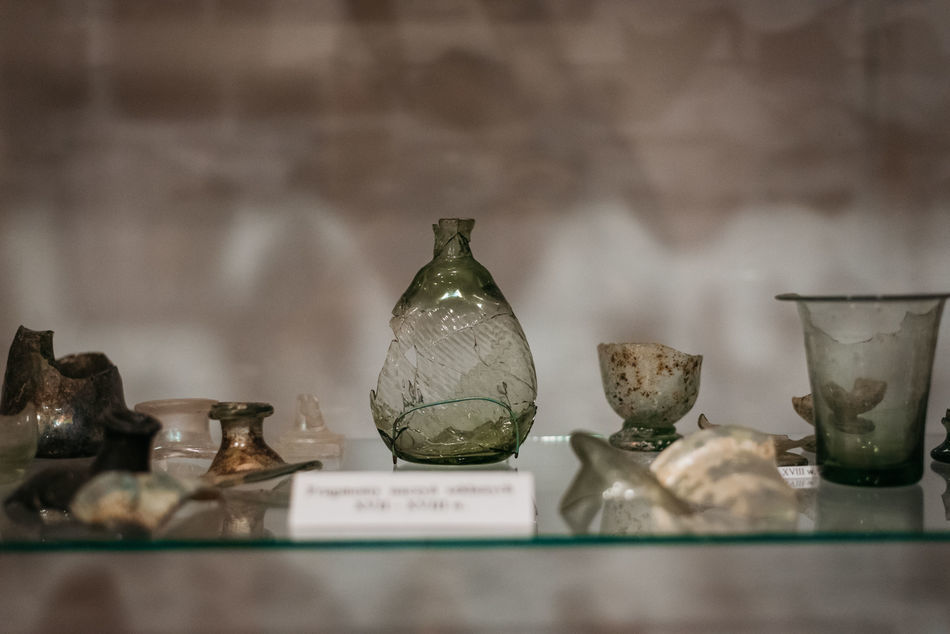 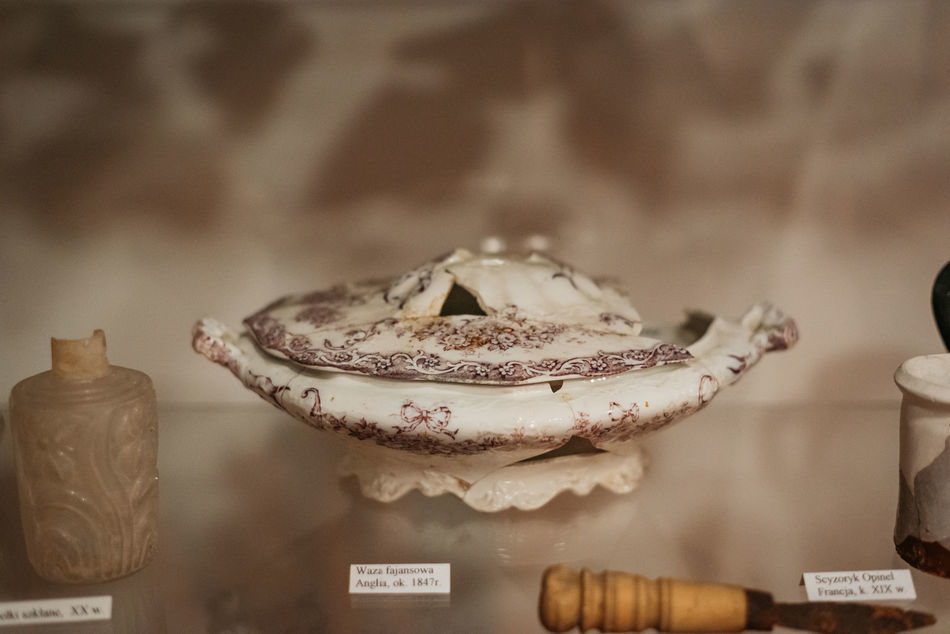