Castle and manor house in Krupe 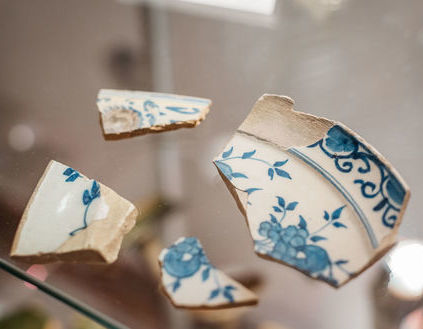 The exhibition consists of architectonic details from Krupe castle between 1604 and 1608, build by Paweł Orzechowski, Chełm chamberlain, Suraż starost. The castle, erected on the tract leading from Krasnystaw to Chełm, near the river Krupianka, used to be a vast complex surrounded by ponds, backwaters of the river and the remains of a moat.

Photographs depicting manor house built by Jan Michał Rej before 1779 and rebuilt in 1840, as well as white-glazed stove tiles from the house 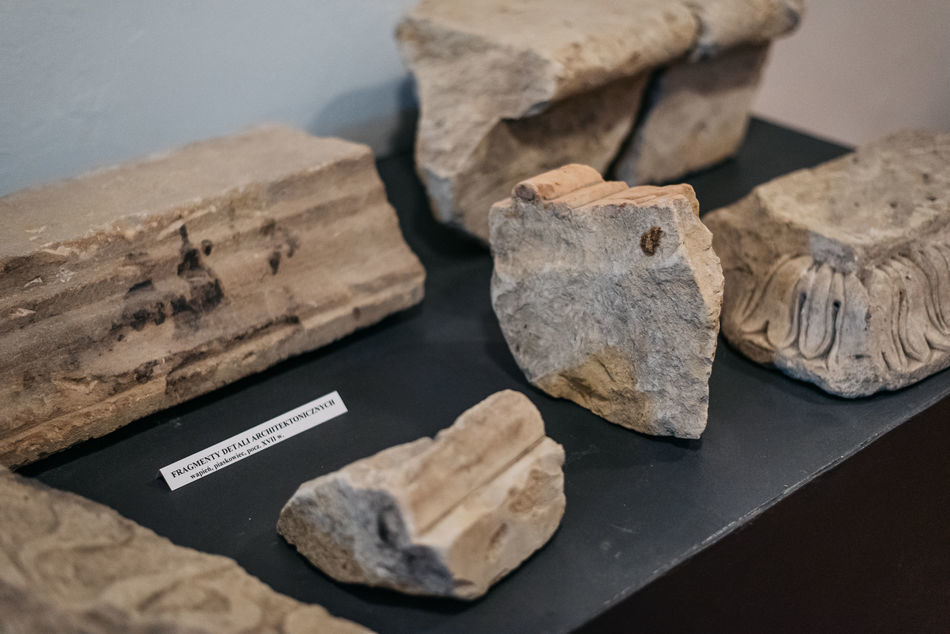 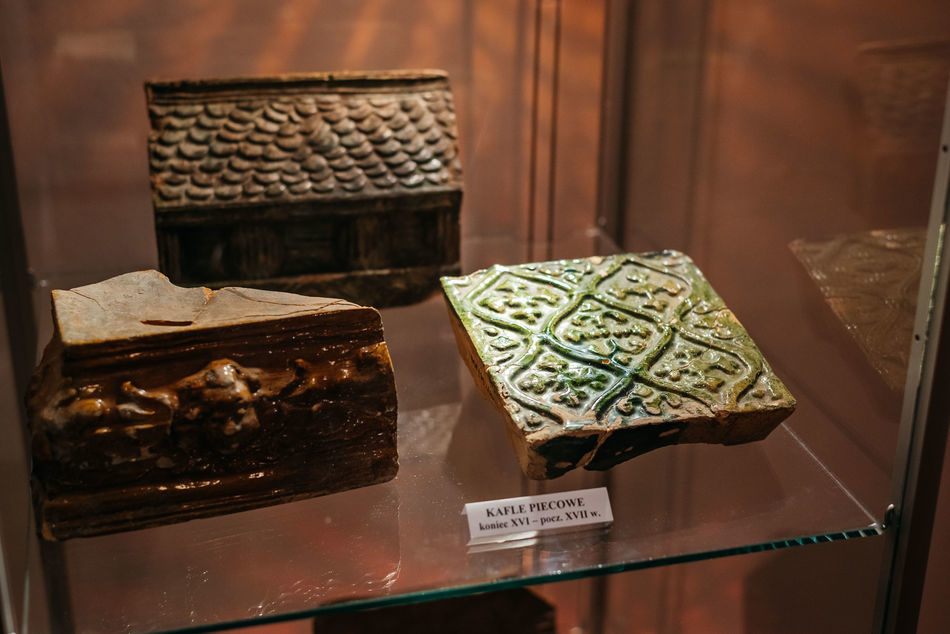 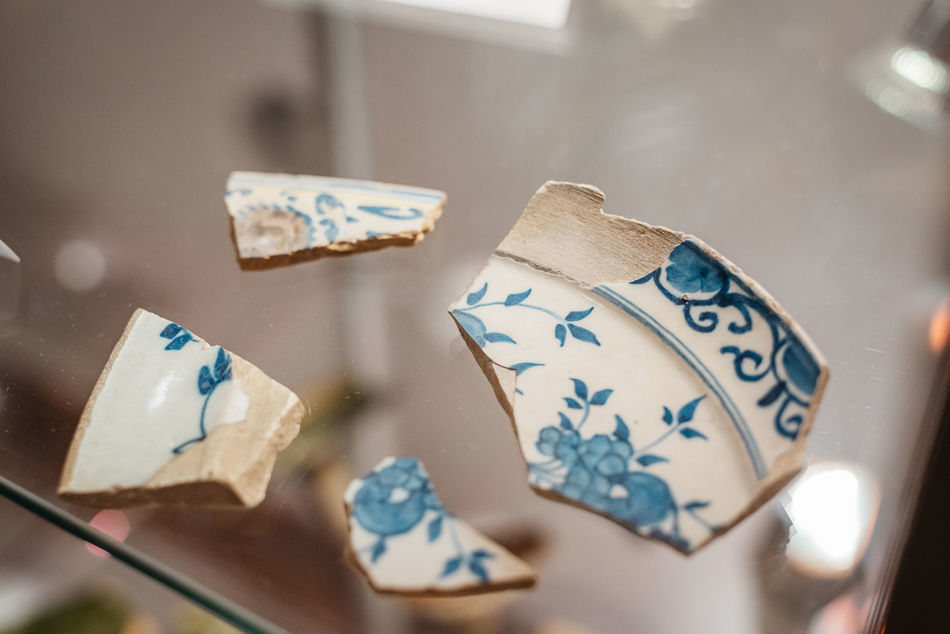 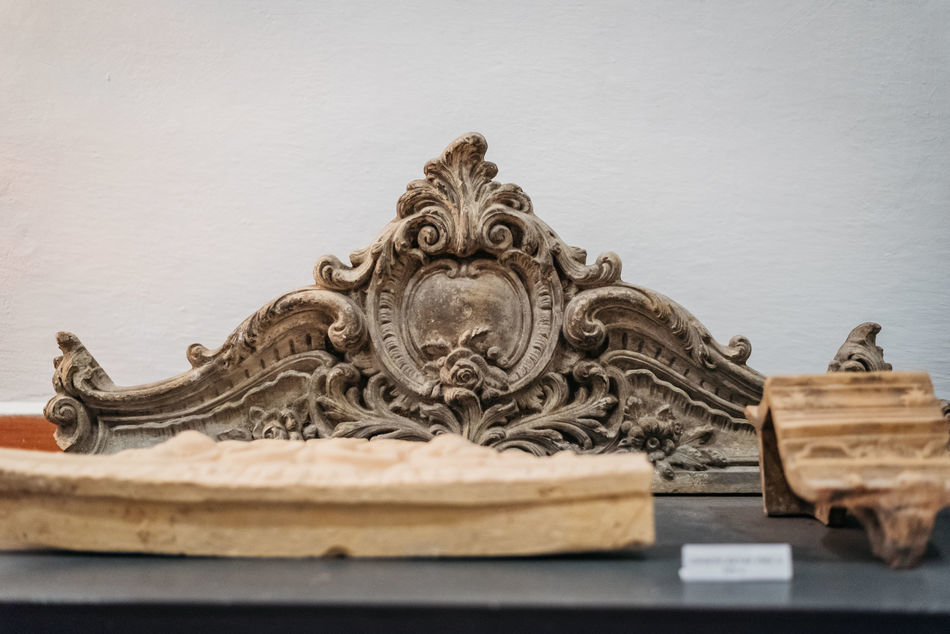